People know that they want to be healthier, but instead they prefer the comfort of where they are. This is because of the fear of losing what they know. The fear of change is powerful. One may want change; it’s evident in your desire to try to be healthier, to want to eat healthier; and many people will nibble around the edges of it so to speak just so they can say, "Look I’m trying!" But, they will see no results. When they see no results, they will feel like it’s not worth it and if it’s not worth it, why try? 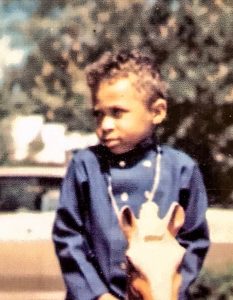 Growing up in rural America, Dennis Jones saw a concerning part of America that some people overlooked. When his family moved into the city and provided him with a private school education, he still saw the ravages of poor health across the economic and social spectrum. 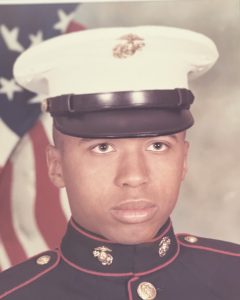 After leaving the US Marines, Dennis’ health began to decline. His weight jumped to nearly 350 pounds, he developed high blood pressure, and became diabetic. Despite becoming vegetarian and losing weight for about a year, the lack of structure and guidance led him back to his old ways. A few years later, he nearly suffered a heart attack and was told he needed a double stent or bypass surgery. Neither option was ideal, and Dennis faced taking medications and making a significant lifestyle change. One day, while looking for a healthy plant-based restaurant, he discovered GreenFare, an educational restaurant offering organic, whole food, plant-based meals. There, he saw a flyer for Barnard Medical Center and the Physicians Committee for Responsible Medicine, and on the spot, he signed up for the the 21-day challenge to improve his health outcomes.

Having faced his own mortality, Dennis woke up to making drastic changes.  He became a certified Food & Lifestyle Coach and Food for Life (FFL) Instructor and has not looked back since. Today, he teaches, coaches, and speaks about food because of a deep desire to improve people’s health and quality of life. Working under the guidelines of the American Diabetes Association, he also moderates a diabetes peer support group for the Barnard Medical Center. From rural America to cities and suburbs, Dennis has not forgotten his roots. He still considers himself a simple country boy from North Carolina, who loves his bluegrass, blues, jazz, classical, and occasional gangsta rap. When not working, he can be found doing landscape photography with one of his many film cameras. But most of all, Dennis loves seeing people get healthier and improving the quality of their lives.

Most people know they want to be healthier, but they prefer the comfort of where they are because they fear losing what they know and giving up what they enjoy. They believe that if they change their diet and lifestyle, they won’t be able to eat great tasting foods or socialize at restaurants with their friends. Change to some may even mean giving up aspects of their culture which can be a strong identifier. Being from the South, Dennis knows this as recalls his attachment to sweet potato pie and fried everything!  Foods can reflect where we come from however it should not define who we are, especially if those foods are laden with fats, oils, sugars, and extra salt.

Coming from a background in insurance, Dennis also knows the “cost” of health issues people encounter, and the challenges of rising healthcare costs. Retirement on Medicare can be challenging when faced with hundreds of dollars a month in prescription costs from chronic conditions associated with nutrition, diet, or lifestyle-related issues.

If you want to be healthier, Dennis challenges you to eat healthier. Many people nibble around the edges so they can say they’re trying, but they see no results. When they see no results, they think it’s not worth it, and not making a change becomes a self-fulfilling prophecy.

At Course Correction, our goal is to help people move beyond their comfort zones to where they can visualize themselves thinking about how they want to be. We show them that through different, intentional choices they can change how they are, incrementally and sustainably.

*This is informational only. Please consult with a medical professional, before making changes.

Cooking plant-based meals using natural, wholesome ingredients can stretch your budget, improve health and raise the overall quality of life. Modifying how and what you eat can reduce your healthcare costs and can also reduce or eliminate the use of pharmaceutical medications. It is not easy, but it is possible. 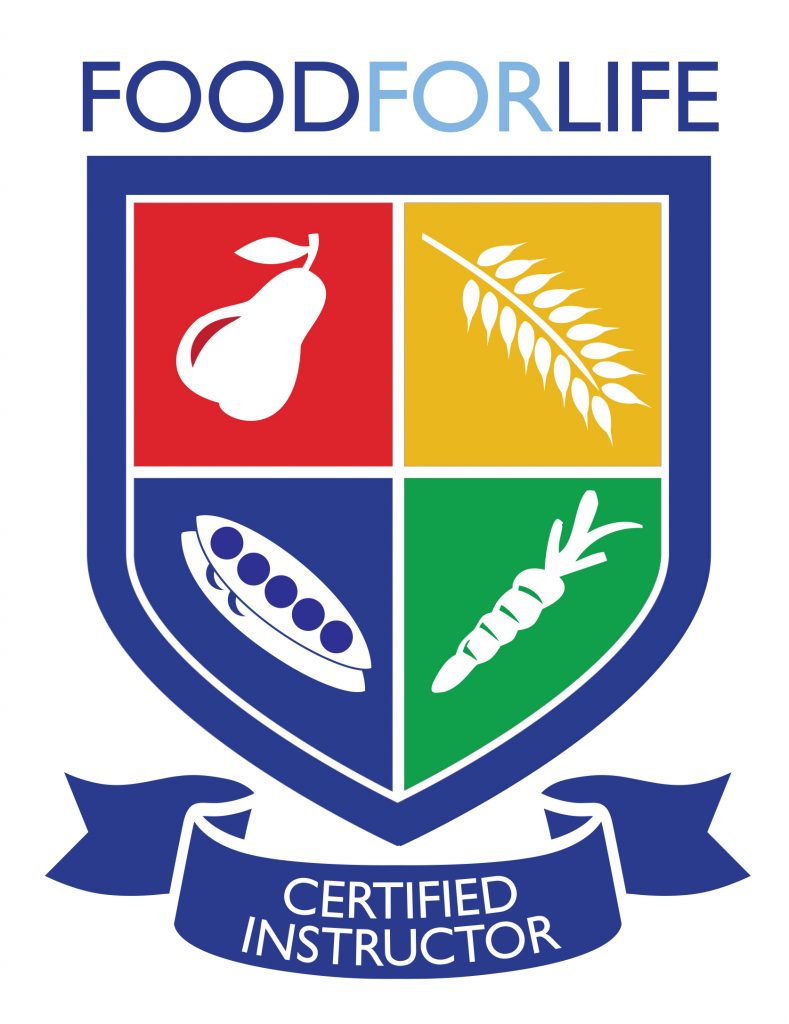 Your Health, Your Way

Join Me Today on this lifestyle Journey!

Dennis is motivated by his own personal journey of facing chronic health issues directly linked to his eating choices. He recognizes that substituting animal-based fats and proteins with plant-based alternatives turned around his high blood pressure, diabetes, and unhealthy heart condition developed through eating the Standard American Diet. As a Food & Lifestyle Coach, he believes his journey can help others, faced with similar challenges. At Course Correction, we seek to understand where you are, where you want to go, and how we can get you there. We provide a framework tailored to you so you can course correct and succeed. Engage us, commit to yourself and transform!
Check Out My Next Event

To Schedule a consultation or to attend a class contact: